Zetske van Pletzen (born in Pretoria) is a South African actress known for her role as Marcel van Niekerk in the SABC2 soap opera 7de Laan. 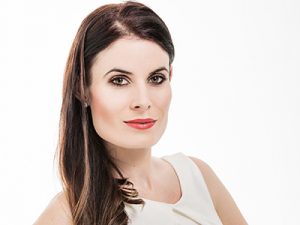 She graduated from Pro Arte Alphen Park in 2005 with drama as her study field. In 2004 and 2005, she was named best movement and drama student. She holds Cechetti Ballet (Intermediate) and RAD certificates (Elementary).

On the 6th of January 2012, she got married to her husband Altus Theart who is also an actor.

In 2010, she appeared in Buddy: The Buddy Holly Story at the State Theatre as Maria-Elena Holly.

She appears in the comedy-drama film Mooirivier and the Deon Opperman period drama series Bloedbroers (Blood Brothers) in 2015.