Altus Theart (born 23 April 1980) is a South African film, stage and television actor known for his roles in the South African soap operas Kruispad and “Getroud met Rugby”, and for his starring role in the 2008 Afrikaans teen comedy Bakgat. 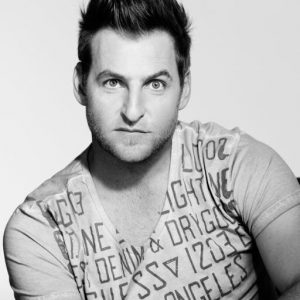 On the 6th of January 2012, he got married to his wife Zetske Van Pletzen who is also an actress.

Theart played in prominent parts on stage in a number of plays. That’s how it went… Schalk Schoombie’s Samoerai, with Ilze Heemert, and Die Steve Hofmeyr Storie, with Steve Hofmeyr and Shaun Barnard.

He appeared in the short films Architecture of Fear (directed by Wimpie van der Merwe), Bloedrooi, and Spaarwiel while at Tshwane University of Technology.

Theart is fluent in both English and Afrikaans. He married co-star Zetske Van Pletzen, with whom he acted in Kruispad, on January 6, 2012.