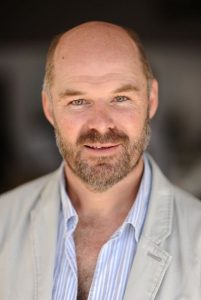 In 2011, he starred in Oliver Hermanus’ film Beauty (Skoonheid), which was South Africa’s nomination for Best Foreign Language Film at the 2011 Academy Awards. In the 2013 film Mandela: Long Walk to Freedom, Lotz portrayed Kobie Coetzee.

Lotz has appeared in a number of South African theatre productions, including Liefde, Anna, in which he co-starred with Sandra Prinsloo; an Afrikaans-language adaptation of Anton Chekhov’s The Seagull; and Moeder Moed en Haar Kinders, which is a translation of Bertolt Brecht’s Mother Courage.