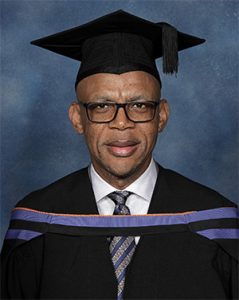 He was born on the 19th of March 1980 in Namakgale, Phalaborwa, Limpopo province. As of 2022, he is 42 years old and celebrates his birthday on March 19th every year.