Joshua Pieters (born 17 September 1993) is a South African YouTuber popularly known for his pranks on celebrities. 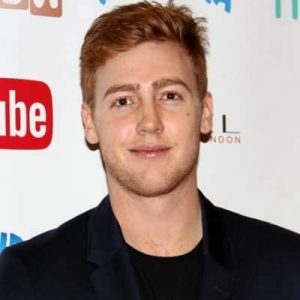 Pieters pranked 40 social media influencers, including Louise Thompson, by thinking they had received a chunk of Moon rock from the National Space Centre in August of this year (NSC).

Pieters and Manners pranked Carole Baskin, the CEO of Big Cat Rescue, into believing she was giving an interview on The Tonight Show Starring Jimmy Fallon in May 2020.