Rick Crouch (born 6 September 1960) is a South African politician and City Councillor with the official opposition Democratic Alliance in the eThekwini Metropolitan Municipality.

Crouch is a private detective and a licensed commercial pilot in addition to being a former politician. 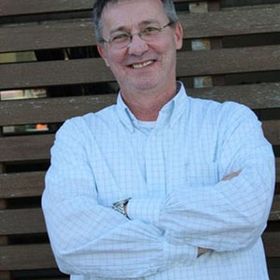 He was born on the 6th of September 1960 in Cape Town, South Africa. As of 2021, he is 61 years old and celebrates his birthday on September 6th every year

In 1979, Crouch matriculated from Mansfield High School. In 1980, he became a student organizer with the Democratic Alliance’s precursor, the Democratic Party.

Rick Crouch was forced to flee South Africa in 1986 due to his opposition to the Apartheid regime. Crouch moved to the United States to pursue his studies and anti-apartheid activism.

Crouch joined the Progressive Party, one of the two opposition parties serving in parliament at the time, when he was 19 years old.

Upon his return to South Africa, he was elected Chairman of the Democratic Alliance’s eThekwini Ward 10 Branch.

He has been involved in the city and Ward 10 throughout his tenure as chairman.

He was elected to the Durban City Council on May 22, 2010, to represent the people of Ward 99 for the Democratic Alliance in the ANC majority council.