Senzo Mchunu (born 21 April 1958) is a South African politician who currently serves as the Minister of Public Service and Administration.

He previously served as Premier of KwaZulu-Natal from 22 August 2013 until 23 May 2016. He is a member of the African National Congress (ANC) and a former provincial chairperson of the party in KwaZulu-Natal. 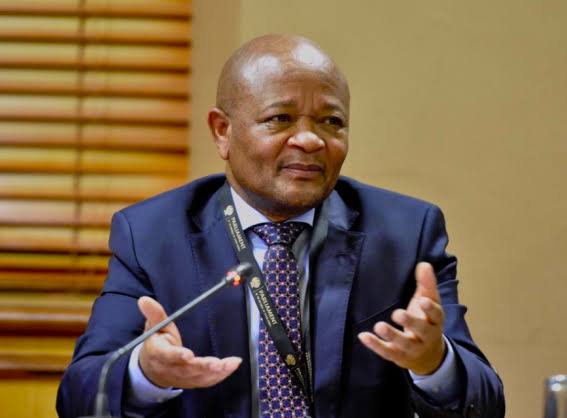 He was born on 21 April 1958 in eNhlwathi, Hlabisa, Natal, South Africa. Mchunu is 64 years old as of 2022 and celebrates his birthday on April 21st every year.

Mchunu is married to Thembeka Mchunu.

From 1985 he worked as a high school teacher, resigning to become a full-time politician in 1991.

Mchunu has an estimated net worth of $500 000 which he has earned from his career.