Tamara Jozi whose full name is Tamara Nokulunga Jozi was a South African actress who appeared in a number of television series including the Soul City short film Secrets and Lies, the e.tv soapie Rhythm City and the SABC1 drama series Society and After 9. 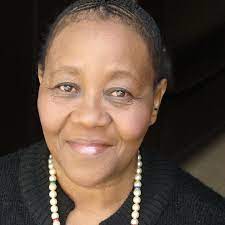 She died on Tuesday 10th of August 2021. Her daughter, Ziyanda Jozi, confirmed the news to TshisaLIVE, saying a family statement would follow.

The details around her death remain unknown at the moment.