Ilanit Shapiro is a South African actress known for her role as Tams on the television drama Shado’s. 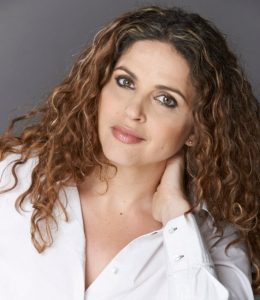 She also appears in the 2007 mini-series Society and the drama Jozi-H.

She had a minor role in the 2003 feature film Stander, about the South African bank robber Andre Stander.