Rika Sennett (born 16 February 1952) is a South African actress known for her role as Matron Lydia de Wet on the SABC2 medical drama series Hillside, in 2008. 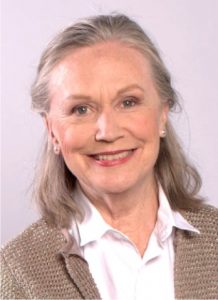 Top 10 Agricultural Businesses You Can Start in South Africa