Koketso Mojela is a South African actress known for her role as Khumo Montshiwa on the SABC2 medical drama series Hillside. 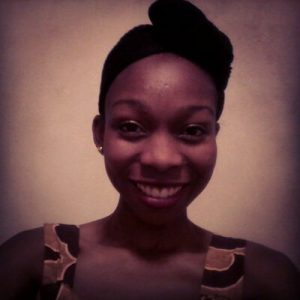 In the 2006 feature film Blood Diamond, she made her big screen debut as a prostitute.

In the theatre, Koketso has acted as a rape survivor in Mpumelelo Paul Grootboom’s productions Relativity: Township Stories (2006) and The Ghetto of Good/Evil (2007).

She also performed in Grootboom’s Foreplay, which received critical acclaim when it toured the West End in London in 2009.

From July to August 2008, she starred as Grace Mokoena, the drug-addicted, party-animal daughter of a wealthy Xhosa doctor, in the SABC2 mini-series Noah’s Ark.

In 2009, she appeared in the second season of the SABC2 drama series 90 Plein Street as Zethu Shabangu.