Louis Oosthuizen whose full name is Lodewicus Theodorus “Louis” Oosthuizen is a South African professional golfer. He who won the 2010 Open Championship and also holds the distinction of finishing runner-up in all four major championships. 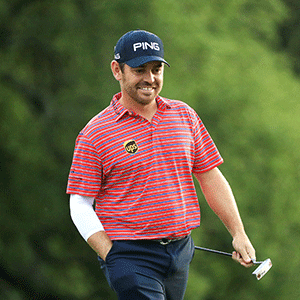 Louis holds the distinction of finishing runner-up in all four major championships; the 2012 Masters Tournament, the 2015 U.S. Open, 2015 Open Championship, and the 2017 PGA Championship.

He has acquired an estimated net worth of around $8 million from his career.

Oppo A54 Price and Specs in South Africa