Nicky Rebelo is a South African actor best known for his roles in television series such as Louis Motors, Madam and Eve, and the 1996 mini-series Rhodes. 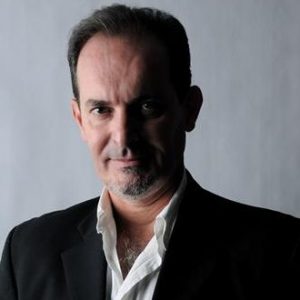 Guide: Entering the Travel and Tourism Industry in South Africa

Who Qualifies for NSFAS Funding