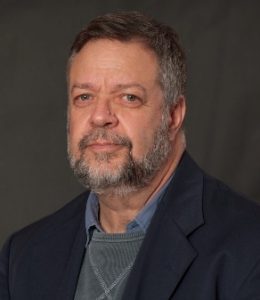 He studied at the prestigious University of Cape Town Drama School, graduating in 1979.

In 2012, he had a recurring role on M-soap Net’s opera The Wild as Captain Rossouw.

Inside Out, Jock of the Bushveld, Danger Zone, Zulu on my Stoep, Dead Easy, Avenger for Warner Bros., and Lullabye with Oscar nominee Melissa Leo, directed by Darryl James Roodt, are among his cinematic credits.

Finding Lenny, a Nu Metro film starring Barry Hilton that won best narrative feature at the Pan African Awards in Cannes, he created and starred in. In addition, he may be seen in The Bang Bang Club.

He has an estimated net worth of $300,000 which he has earned as an actor and writer.