Kaizer Tsosane (born 2 February 1971) is a South African computer engineer known as one of the four men who were the subject of the SABC3 docu-reality television series MAN, in 2010. 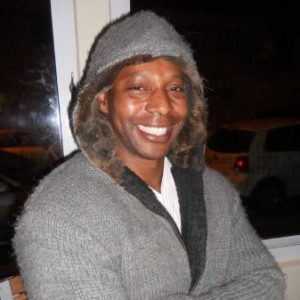 He was born on the 2nd of February 1971 in Soweto, South Africa. As of 2022, he is 51 years old and celebrates his birthday on February 2nd every year.

Kaiser, a Soweto-born computer engineer, has lived in Cape Town since 1990.

Kaiser, a physical presence who enjoys weight training, wake boarding, and water skiing, is an explorer with unlimited energy.

He has played basketball for South Africa and is no stranger to the dance floor.

Kaiser is a natural socialite who adores everything about ladies.

He has an estimated net worth of $100,000 which he has earned as a computer engineer.

Accountant Salary in South Africa: How Much Do Accountants Earn (2022)