Niyi BBNaija (born 3 July 1988) whose full name is Adeniyi Lawal is a a Nigerian computer engineer and is one of the housemates in the Shine Ya Eye season 6 2021. 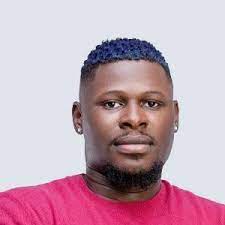 He is happily married to his wife Bella and together they have a son.

Niyi is an Oyo State computer engineer. He was once in the race to become a professional basketball player, but his dreams were swiftly dashed when he had an accident that resulted in sciatica.

He still enjoys playing basketball and working out, and he is experimental when it comes to trying new foods, which he enjoys both eating and making. He’s also a voracious reader, an aspiring writer, and a fan of board and card games, for which he holds a gaming license.

He has an estimated net worth of $100,000 which he has earned as a computer engineer.