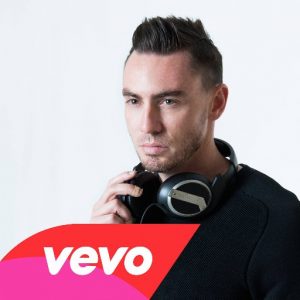 For 17 years, Strauss was formally educated on the piano. He aced both the University of South Africa’s and the Associated Board of the Royal Schools of Music’s final piano exams (London, England).

In Bloemfontein, South Africa, he graduated with seven honors from high school. The University of South Africa awarded him the Hennie Joubert Prize, which is granted to the country’s best music students.

When Dina Eastwood discovered the South African a cappella group Overtone, Strauss was their Music Director.

Strauss participated in SugaRushed, a reality show about him and his music producer partner, Bradley Africa, who manage a record label, from 2012 to 2013.

Strauss routinely composes for television shows such as The Heart is Beautiful, Robinson Regstreek, Spieelbeeld, and Emily Hobhouse, in addition to his own show SugaRushed. His band “ZombieVampire” released the song “Hidroponies,” which he authored, performed, and produced.

He has been in the South African soap operas “Scandal” and “Villa Rosa” (2011), as well as the drama series “Intersexions” and Bruce LaBruce’s “X-Homes.”

He has an estimated net worth of $1 million which he has earned as a music director, producer and TV personality.