Rolene Strauss is a South African doctor, model and beauty queen born on 22 April 1992 and raised in a small town called Volksrust in South Africa. She won Miss South Africa 2014 and was later crowned Miss World 2014.

She became the third South African woman to be crowned Miss World, after Penelope Anne Coelen in 1958 and Anneline Kriel in 1974. 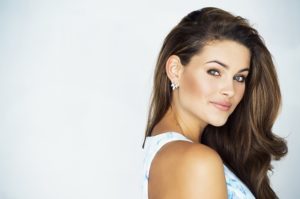 Strauss got engaged to D’Niel Strauss in December 2014. They later got married on 6 February 2016, at the Laurent Wedding venue in Somerset West. The couple welcomed their first son in January 2017.

She was born to Theresa, who is a nurse, and Hennie Strauss, who is a doctor.