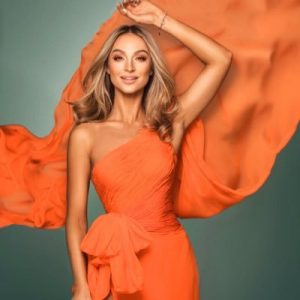 She did not compete in the Miss World 2012 pageant since contestants who place in the top three are not eligible to compete in Miss Universe.

Melinda Bam was appointed as the National Executive for the Miss South Africa Pageant in June of 2013.

She has an estimated net worth of $500,000 which she has earned as a TV Personality, international model and beauty pageant.