Liesl Laurie (born 24 December 1990) is a South African model and beauty queen. She won the Miss South Africa beauty pageant in 2015 and went on to represent South Africa at the Miss World 2015, in Sanya, China. 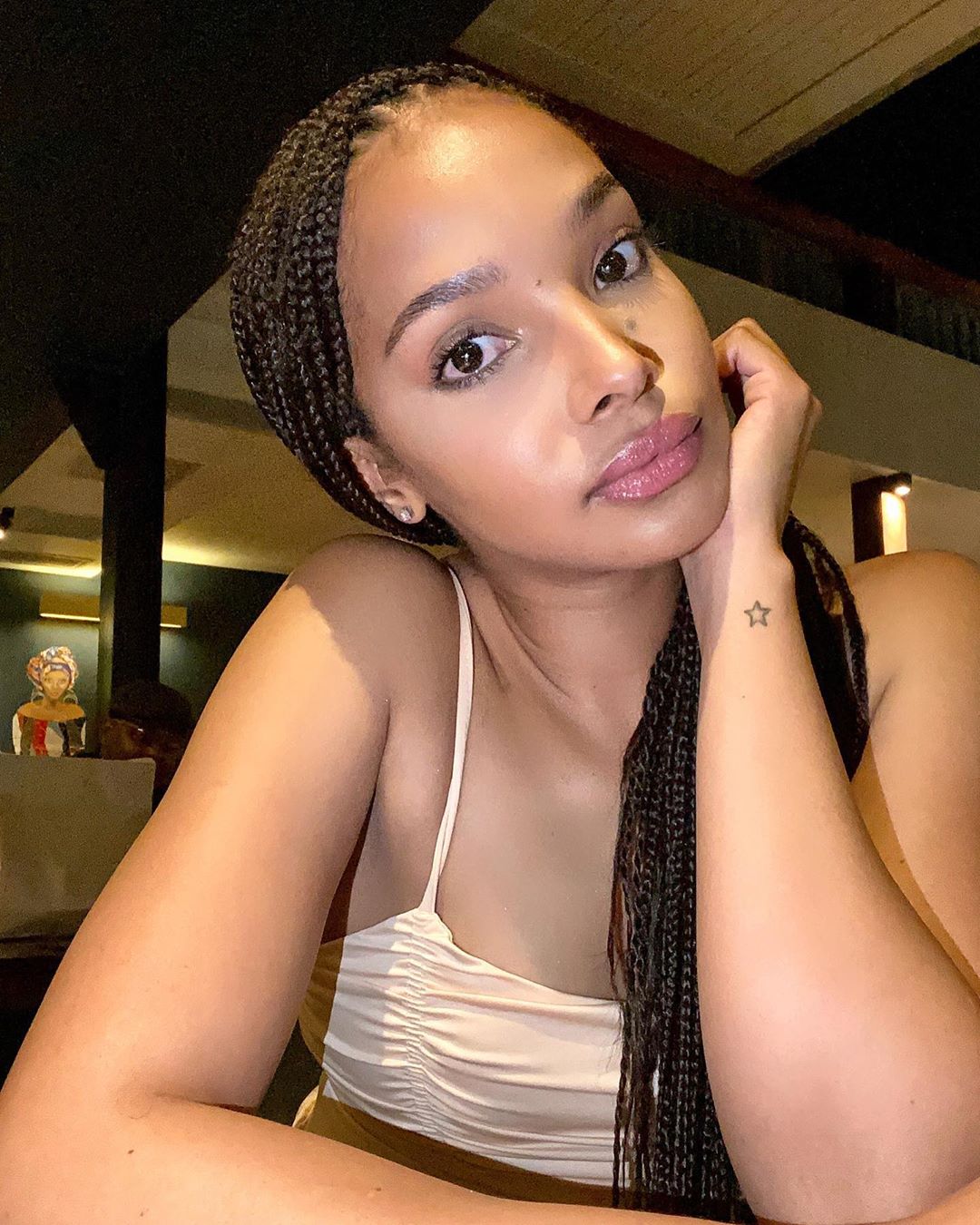 Laurie was born on 24 December 1990 in Johannesburg, South Africa. She is 31 years old as of 2021 and celebrates her birthday on December 24th every year.

The former beauty queen and her sister Michaela was raised by her mother and grandmother in Eldorado Park. Her mother was a career high school teacher.

As a little girl, she always dreamt of taking part in the Miss South Africa pageant. This zeal made her begin her pageantry journey at a very young age.

She graduated with a Bachelor of Commerce General degree from the University of Johannesburg (Soweto Campus) in April 2014.

Before Laurie was crowned the winner of the Miss South Africa 2015 beauty pageant, she was second princess in the Miss Soweto beauty contest and Miss Mamelodi Sundowns in 2010 and 2014 respectfully.

On March 29, 2015 Laurie was crowned as Miss South Africa 2015 by reigning titleholder Zipozakhe Zokufa. The Miss South Africa Pageant was held at the Sun City Super Bowl. Laurie defeated 11 other finalists during the main event.

As Miss South Africa, Laurie participated in the Miss World 2015 in Sanya, China, as one of 114 contestants. She was one of the Top 10 finalists and became the Continental Queen of Africa, the contestant who was placed the highest of all the African contestants.

Laurie is in a romantic relationship with TV personality Dr. Musa Mthombeni. Musa has paid lobola for his wife.

She has an estimated net worth of $300,000 which she has earned as a beauty queen and model.

Dear Winter, I’m breaking up with you. It’s time I start seeing other seasons. Like Spring. He gives me flowers and beautiful lighting💛 – Me