Karabo Magongwa (born 2008) is a South African child actress known for her starring role as Azania in the Vuzu Amp drama series aYeYe.

She first rose to prominence after starring in a television commercial for Oreos, in 2013. 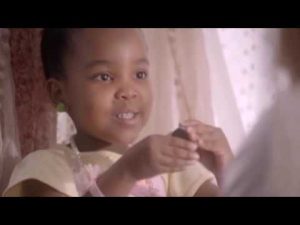 She has an estimated net worth of $15,000 which she has earned as an actress.