Nicole Holm is a South African actress and drama teacher known for her starring role as Octavia Jolley in the M-Net drama series Known Gods.

She also has a starring role in the kykNET drama series Die Boekklub. 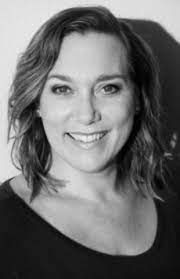