Nicol Steyn is a South African actress known for her starring role as Santie in the kykNET drama series Kompleks. 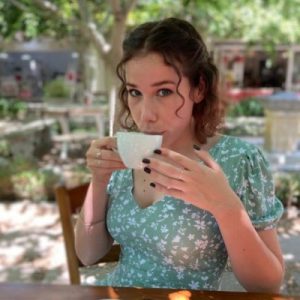 Annie, Peter Pan, Fame, Lady M: The Musical, Hamlet Machine, and Somewhere on the Border are among the stage performances in which she has appeared.

In the year 2020, she made her broadcast debut as Santie in the kykNET drama series Kompleks. Her character is straightforward and honest, and she’s the kind of girl you want on your side if you’re being attacked.