Nancia Dorland is a South African model and actress known for her role as Tessa in the kykNET drama series Kompleks. 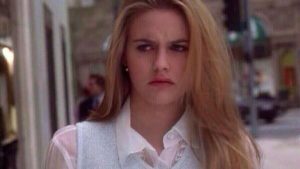 She graduated with a BA Drama and Theatre Studies from the University of Stellenbosch in 2019. She matriculated from Horskool Jan van Riebeeck in Cape Town.

When she was cast as Tessa in Kompleks in 2020, she won her first professional screen acting role.

Mika’s younger sister, Tessa, is unquestionably their mother’s favorite. She’s a pro at TikTok, has a grating voice, and knows much too much about Mika’s personal life.

On September 22, 2020, the series premiered. Nancia appeared as Candice in the kykNET & kie soapie Arendsvlei in the same year.