Arthur Falko is a South African actor and photographer known for his starring role as Sean in the kykNET drama series Kompleks. 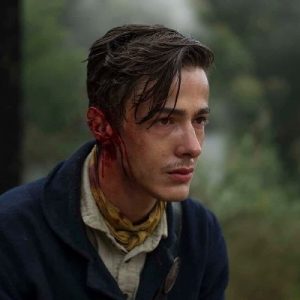 What Lies Beneath, Silence is Deadly, Welcome to Murdertown, Warrior, Til Death Do Us Part, The Devil Speaks, Grant, Banged Up Abroad, and Professionals are among the worldwide television shows in which he has appeared.

On January 21, 2020, Arthur Falko made his South African television debut as a guest star in an episode of the kykNET police procedural crime drama Projek Dina.

When he was cast as Sean in the kykNET drama series Kompleks, he got his first leading role.