Keletso Makgalwa (born 3 January 1997) is a South African soccer player who plays as a midfielder for Mamelodi Sundowns. 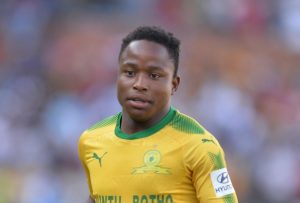