Keletso Sifama (born 1 January 2003) is a South African soccer player who plays as a midfielder for Kaizer Chiefs in the South African Premier Division. 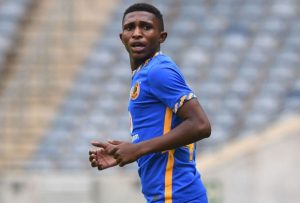 He joined Kaizer Chiefs in 2018, playing in the Gauteng Development League before being promoted to the Reserve League Team at the start of the season under the tutelage of coach Arthur Zwane.

On Saturday, August 15, 2020, he made his senior debut as a substitute, coming on in the 86th minute of an exciting thrill-a-minute win over Polokwane City. He broke Wiseman Meyiwa’s record of 17 years, 8 months, and 17 days as the youngest player to make his Kaizer Chiefs debut.

He has an estimated net worth of $50,000 which he has earned as a professional footballer.