Reeve Frosler (born 11 January 1998) is a South African professional footballer who plays for Kaizer Chiefs as a right back in the South African Premier Division. 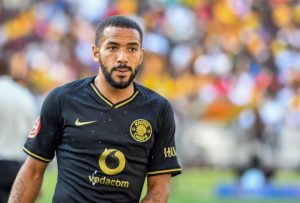 Coach Gavin Hunt moved Frosler to full-back after he started his career as a winger in the Bidvest Wits academy. In his first season, he made 11 appearances and helped the team win the PSL title for the first time.

Frosler reportedly denied a new contract with Wits before of the 2018–19 season, causing him to be frozen out of the club. He had not played a single minute of football by the halfway point of the season and had signed a pre-contract with the club’s rivals, Kaizer Chiefs.

After reaching an agreement with Wits, Frosler joined Kaizer Chiefs on the transfer deadline in January 2019, despite having originally planned to join in June.