Lorraine Mphephi who is also known as Lolo Mphephi is a South African actress known for her starring role as Mantwa in the SABC1 drama series Yizo Yizo, from 1999-2004. 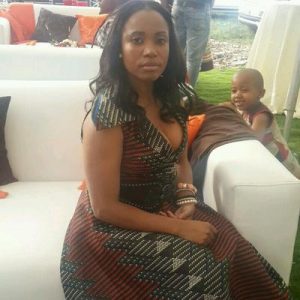 She is also recognized for her recurring role in the Mzansi Magic telenovela-turned-soapie isiBaya as Pam, the troublesome maid in the Zungu household who is Iris’ favorite.

She has been in the SABC1 drama series Home Affairs, Mtunzini.com, Zero Tolerance, and Tshisa, as well as the SABC1 sitcom Single Guys, the Vuzu Amp drama series aYeYe, and the e.tv drama series Umlilo.