Tokollo “TK” Sebothoma (born 24 May 1994) is a South African actor, writer, director, filmmaker, voice artist, and MC. He is known for playing the role of Jomo on the Mzansi Magic soapie The Queen. 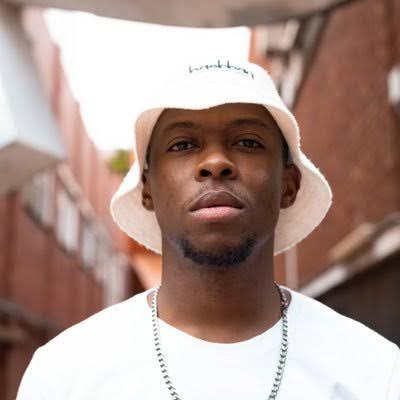 Sebothoma is an alumnus of AFDA. He graduated in 2016 with a BA Degree in Live Performance.

Sebothoma made his debut on television in 2017 with his role as Zolani on the fifth season of MTV Shuga (Down South). He landed this role while he was in his final year at AFDA. Sebothoma has over the years been cast in several television shows and films.

Sebothoma has an estimated net worth of $100 000 which he has earned from his career in the entertainment industry.