He first rose to prominence as part of the Durban-based Kwaito duo Tzozo and Professor before branching out on his own making a huge mark on the South African music industry with hit songs such as Jezebel, Imoto, Lento, Fingerprints, Speaker & Unobenga. 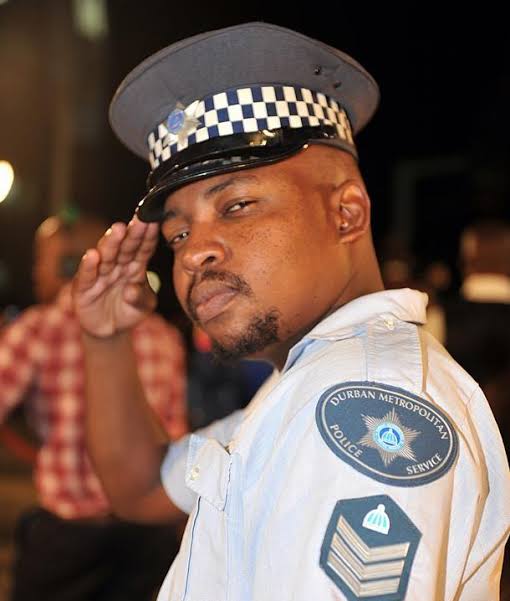 In 1995 Professor was discovered by South African music producers Lindelani Mkhize, of Joyous Celebration and Spikiri (Mandla Mofokeng) of Trompies while he was performing.

In 1996 he moved to the city of Johannesburg to pursue a music career. During this time the Kwaito genre was fast approaching its peak with musicians such as Arthur Mafokate and Mdu Masilela at the very prime of their careers.

In 2010 Professor released his debut album as a solo artist under Kalawa Jazmee Records. The album was titled “University of Kalawa Jazmee” and its lead single titled “Jezebel”, it was a runaway success and catapulted to even higher levels of success as an artist and launched as an individual rather than part of the duo. The songs contained in the album were so strong that every single that came out of it was critically praised; this includes, “Jimaphi le Weight”, “Imoto” and “Lento”. Furthermore, at the year 2010 edition of the Metro FM Music Awards the album was nominated in three categories; Best Kwaito Album, Song of the Year (Jezebel) and Best Collaboration. He went on to win Best Kwaito Album and the coveted Song of the Years Award. At the 21st South African Music Awards held on 19 April 2015 at Sun City in the North West the album, University of Kalawa Jazmee, won Best Kwaito Album.

In 2012 Professor returned with his second solo offering titled “Orientation”. The album was preceded by singles Baphi, One Night Stand, Ntombazam & I Wish. In that album Professor worked a numerous established musicians including Magesh, Speedy, AKA, Zakwe, Ishmael, Stoan, Stax and Zola among other.

One of the popular songs on the album was “Fingerprints” which he did with his brother, Character and legendary South African record producer Oskido. “Orientation” won Best Kwaito Album and secured Professor the Best Male Artist Award at the 12th Annual Metro FM Music Awards.

In 2015 Professor released a hit single titled “Nguye Lona” in which he featured Sdudla no Mathousand & Heavy k. Also in 2015 Professor he was featured on the smash hit, “KOTW anthem”, by Sphectacula and DJ Naves from their debut studio album, Kings of the Weekend.

In “KOTW anthem” Professor’s deep husky voice features prominently. In 2017, he collaborated with Sandra Ndebele, a Zimbabwean artist on her song “Lizwile.” The song debuted at number 22 in the iTunes Top 200 tracks Australia World Music.

Professor has an estimated net worth of $300 000 which he has earned from his career.