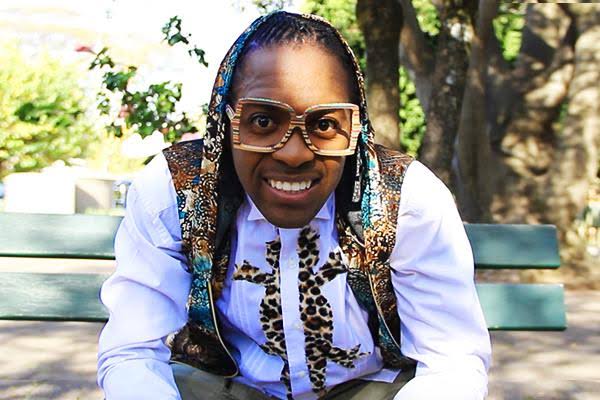 He was born on 20 November 1985 in Mthatha, the Eastern Cape Province of South Africa. iFani is 36 years old as of 2021 and celebrates his birthday on November 20th every year.

Ifani attended Chapman High School and Ethembeni Enrichment Centre, then proceeded for a degree in  Computer Science and Computer Engineering at Rhodes University.

His first single was ‘Hola Hater’, followed by ‘Ewe’, ‘Shake’, ‘Milli’ and the ‘I Believes in Me’ (1st and 2nd Quadrant) albums, the latter of which attained Gold Status’ on the day of its release.

He debuted on television as a presenter, hosting a sponsored reality series, on SABC 1 called, ‘Stumbo Stomp Amapantsula’, which was a platform for challengers to battle out their pantsula moves, he was later replaced by Busiswa Gqulu in the 2nd Season.

He has also appeared on and hosted the reality television series ‘Clash of the Choirs’,which aired on the channel ‘Mzanzi Magic’.

Ifani has an estimated net worth of $300 000 which he has earned from his career as a musician and television presenter.