Joyce Skefu (born 14 April 1964) is a South African actress known for her role as Maletsatsi Khumalo in the e.tv soapie Scandal!. 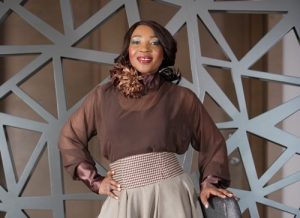 She was born on the 14th of April 1964 in Soweto, South Africa and grew up in Bloemfontein and Lesotho. As of 2022, she is 58 years old and celebrates her birthday on April 14th every year.

She holds a Higher Diploma in Beauty Therapy from the University of Saint Thomas, Texas, Houston.