Sipho Manzini (born 14 October 1964) is a South African character actor known for his roles as Mjekejeke on The Queen.

He has also appeared in numerous TV roles on productions including Muvhango, Scandal!, Isibaya. 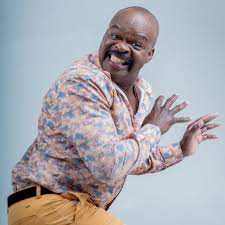 He relocated to Johannesburg after matric and got a job at a metal company. He put his money towards his studies at UNISA, where he majored in Public Administration.

He has been married to his wife Nhlanhla for over 15 years and together they have two boys, Nhlosenhle and Lindokuhle.