Glynis Barber (born 25 October 1955) is a South African actress known for her portrayals of Sgt. Harriet Makepeace in the British police drama Dempsey. 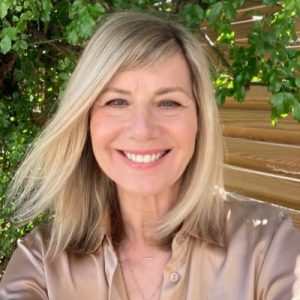 Barber married actor Paul Antony-Barber in 1976, after meeting him at theater school. In 1979, they divorced.  She had a romance with co-star Steven Pacey during the filming of Blake’s 7.

Barber married Michael Brandon, her Dempsey and Makepeace co-star, on November 18, 1989, and the couple has a son, Alex.

Terror, a horror thriller, and Yesterday’s Hero, a football drama starring Ian McShane, were among her early cinematic roles. She starred alongside Faye Dunaway in Michael Winner’s 1983 adaptation of The Wicked Lady as Lady Caroline.