Mafikizolo is a South African Afro Pop group that was founded in Kagiso in the West Rand, located in Johannesburg in Gauteng province of South Africa in 1996.

The group was actually made up of three members until Tebogo Benedict Madingoane was shot and killed in 2004. The group was first a girl band but none of them lasted and Nciza convinced Theo to be part of the group.

The current group members Theo Kgosinkwe and Nhlanhla Nciza got to know each other prior to the days of Mafikizolo when they were regular at a local talent show. In 1996 the group was signed by Kalawa Records. 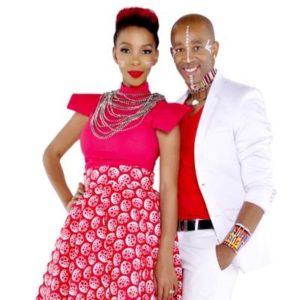 The group was originally a trio consisting of Theo Kgosinkwe, Nhlanhla Nciza, and Tebogo Madingoane.

Tebogo Madingoane ( Tebogo Benedict Madingoane) was killed in 2004 in the township of Soweto, Johannesburg after Madingoane allegedly had an altercation with another driver.