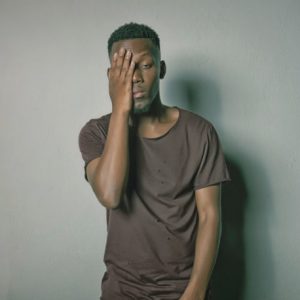 He was born on the 20th of September and grew up in Durban. He was raised by his single mother who passed on in 2005.

There, he expressed an interest in collaborating with a variety of artists who shared his musical style and helped him hone his musical abilities.

He obtained enough skill to feel compelled to release his own music, which he did with the Radar EP, his first body of work following Ring Of Lies.

The Radar EP was named one of the top eight projects in Durban in 2016. Following the release of the Radar EP, Lastee worked on a number of collaborations with other artists, including Stogie T‘s Going Gorilla, Maraza’s We On, and Duncan’s Enzo.

He has an estimated net worth of $150,000 which he has earned as a singer, songwriter, and record producer.