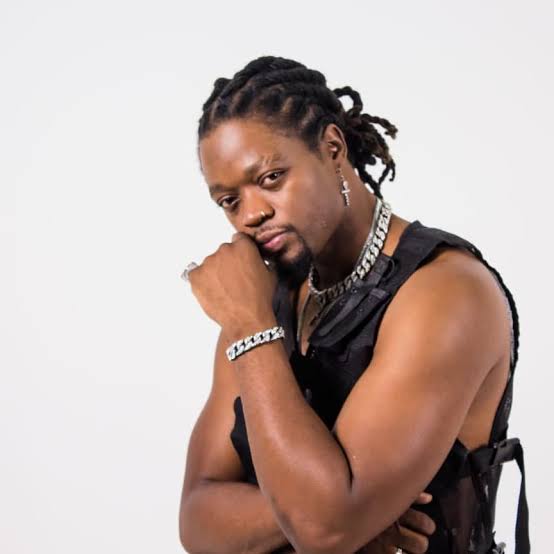 He was born on 16 September 1983 in Bulawayo, Zimbabwe. Buffalo Souljah is 38 years old as of 2021 and celebrates his birthday on September 16th every year.

Born just five months after the independence of Zimbabwe in 1980 in Bulawayo, Thabani Ndhlovu is the third born in a family of four. He then moved to Harare where he was raised in the high density suburb Mufakose.He attended Mufakose High School and then moved to South Africa soon after high school to seek opportunities.

Buffalo Souljah started his career when he composed his first song at the age of eight “Zuva Randisinga Kanganwe” (The day I will never forget). The song was inspired by a hilarious childhood incident in which he and his brother were chased by some baboons after having touted and provoked them. Buffalo credits his talent and thirst for music to his father who was also a musician. His father was a jazz artist and saxophonist who worked with Thomas Mapfumo in the late 1970s and early 1980s.Buffalo Souljah also recorded an Afro jazz album called Indolvu Yangena on VaNyoni Beats Records, working closely with Mzilikazi Wa Afrika.
Luvuyo Memela - Biography, Age, Career, Salary & Net Worth

When Buffalo moved to South Africa in 1999 he entered the music industry and worked with several South African artists featuring on their albums. In 2002 he had his first break working with a Ghanaian artist Kweku aka Instinct. He was later involved with a group called Street Disciples and they dropped an album called The Chosen Ones under the label (Da Apostles).

After some years in the hustle, Buffalo Souljah finally got his big break and signed with HOTWAX records, a record album owned by veteran DJ Waxxy. He now owns and heads a record label called U.N.A (United Nations of Africa), and signed his first artist, Vanessa Sibanda, formerly known as Queen Vee, in 2010. Queen Vee is a former pageant queen, crowned Miss Zimbabwe in 2008. After relinquishing the crown as Miss Zimbabwe in 2009, Queen Vee relocated to South Africa and met Big Buff, who eventually signed her to his label United Nations of Africa. Since 2010, Queen Vee has worked with celebrated musician such A L-Tido, Ziyon from Liquid Deep and AB Crazy among others.

He has an estimated net worth of $1 million which he has earned from his successful career.