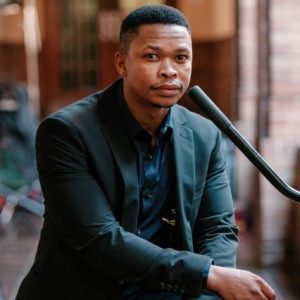 He was born on the 8th of September 1983 and hails originally from Mafikeng. As of 2021, he is 38 years old and celebrates his birthday on September 8th every year.

He is well noted for his role in the 2013 film The Forgotten Kingdom as Atang. Ngqobe was nominated for a SAFTA Award for Best Supporting Actor in a Telenovela for his work in the television series The River.

How to Renew PDP License in South Africa