She is the twin sister of Millicent Mashile. 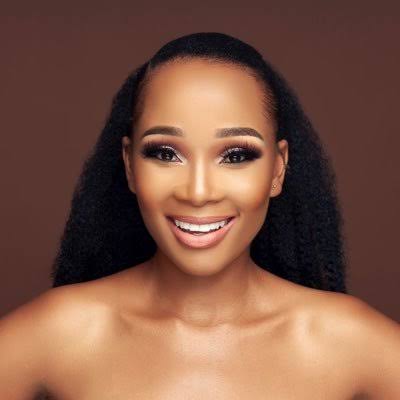 Innocent and her sister were raised by their grandparents. They did not know their father as he was in prison and later murdered. Their mother died when they were four years old.

She is married to Phindulo Sadiki, a South African pastor. They have two daughters, Emma and Ntombana Mukonanyi.

Innocent and her twin sister established a theatre production company that teaches acting to young people in Pretoria’s deprived townships.

She was an MC at the FIFA 2010 Soccer World Cup Fan Park and has performed live music shows with her twin, including the David Dee Season 1 Concert.

The twins wrote, co-produced, and acted in a number of theatre plays, including Hu’s Hu in Jozi, The Dream of a Queen, Cry Your Last Tear, and others, which were performed at the South African State Theatre and UNISA Theatre.

On Friday, January 6, 2017 (Season 5, Episode 130), she made her debut as Sthoko on Skeem Saam. Her character’s story arc involved an abusive relationship with a man who nearly killed her. She returned to the role in Season 6 of the show in 2018.

Sadiki has an estimated net worth of $200 000 which she has earned from her successful career.