Given Khumalo (born 13 December 1984) is a South African actor known for his starring role as Sexy Mashishi in the comedy-drama television series uSkroef noSexy, based on the film of the same name. 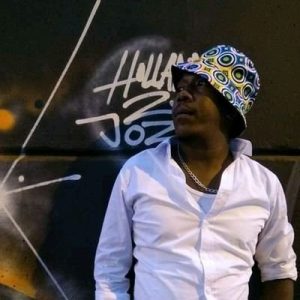 He attended Lancea Vale High School but was unable to complete his education as an electrical engineering student due to financial constraints.

Before landing his starring part in uSkroef noSexy, he appeared in the e.tv anthology series eKasi: Our Stories and the Mzansi Magic miniseries Abangani.

He has worked as a Gaffer, Spark, and 2nd AD in the film industry.