Hamilton Dlamini (born 15 December 1969) is a South African actor, playwright and a filmmaker known for the roles in the films and teleserials Isithembiso, Faith like Potatoes and The King’s Messenger. 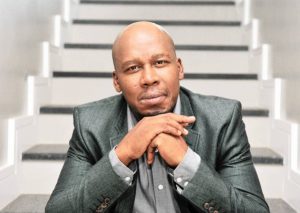 He began his playing career in theater plays in early 1984. In the SABC 1 sitcom Mzee Wa Two Six, he played a businessman named Korea. With the role of ‘Mojo Khumalo,’ he played a lead character on the SABC 2 sitcom Stokvel. In 2008, he starred in Mncedisi Shabangu’s television series Ten Bush. On 2009, he worked on Woyzeck in the Highveld with William Kentridge and the Handspring Puppet Company.