Charles Tertiens (born 15 December 1980) is a South African actor and television presenter known for presenting the show Hip2B2 and for his recurring role in the Cash Crusaders adverts. 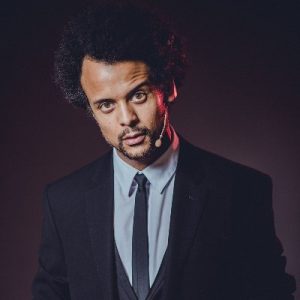 Since the third season of the SABC1 drama series Interrogation Room began in October 2007, he has been a regular cast member as Benny De Goede.

Since April 2009, he has played the major role of Victor Jordaan in the SABC1 drama series Montana.