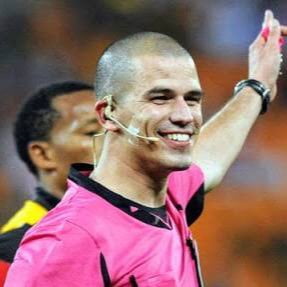 He was born on the 15th of December 1982 in Johannesburg, South Africa. As of 2021, he is 39 years old and celebrates his birthday on December 15th every year.

After rejecting and reporting an attempted bribe of over R300,000 in 2018, he was hailed by the South African Football Association. Gomes was approached and given money to rig a CAF Confederation Cup match between Plateau United of Nigeria and USM Alger of Algeria. After the domestic season, he was nominated for the PSL Referee of the Season award once more.