Pfarelo Mulondo (born 18 June) is a South African director, content producer, researcher and actor who has appeared in shows including The River and Ngempela. 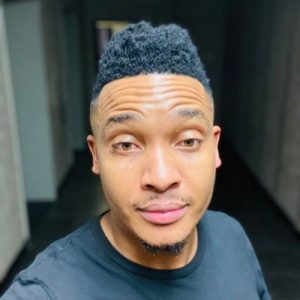 He went into the film and television industry after college, working as a content producer for Urban Brew Studios, where he worked on projects like Khumbul’ekhaya, The Real Goboza, Mahadi Lobola, K’shubile, and #WTFTUMI.

In 2018, he left Urban Brew Studios to work as a digital producer at Plum Social & Digital Advertising Agency, where he managed accounts for a variety of brands, including Trending SA on SABC3.

In 2016, he made his television acting debut in an episode of the SABC1 docu-drama series Ngempela’s second season.

He appeared as a guest star on SABC1’s Generations: The Legacy and on 1Magic’s The River, where he played Litha in an episode that aired on October 16, 2018. (Season 1, Episode 187).