Sisanda Henna (born 18 March 1982) is a producer, director, and actor whose acting career exploded on South African screens in 2003, with the TV series Tsha Tsha. 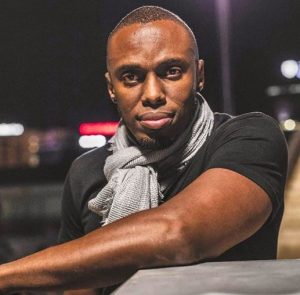 He was married to actress and television personality Bonnie Mbuli. They had two children together, one of whom was adopted. She adopted her husband’s surname. After their divorce, she authored an autobiography.

Tsha Tsha, a South African television series, launched his acting career in 2003. He had been working in production since 2003 and had received the Duku Duku Best Actor award in 2004.

He worked on a variety of projects as a runner, PA, co-ordinator, AD, and later producer, including working as a trainee producer on Clint Eastwood’s Invictus under Genevieve Hofmeyr.

In 2007, Henna relocated to Los Angeles to seek a career in Hollywood. He assisted the festival director with a number of tasks at the Pan African Film & Arts Festival.

In 2010, he began his professional directing career by directing a commercial for the South African Department of Roads.

He has an estimated net worth of $400,000 which he has earned as an actor and filmmaker.