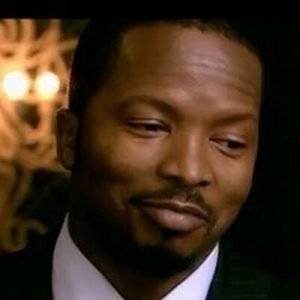 He is well known for his parts in South African television shows such as Home Affairs, Igazi, Mfolozi Street, Isidingo: The Need, Jacob’s Cross, and Letters of Hope.