Zukisa Matola (born 14 January 1978) is a South African actress, dancer and singer known for her lead roles in the SABC1 drama series Tsha Tsha and Tshisa. 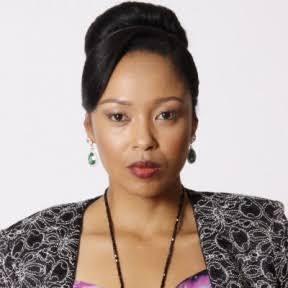 She was born on the 14th of January 1978 in Mthatha in the Eastern Cape, South Africa. As of 2022, she is 44 years old and celebrates her birthday on January 14th every year.

She then went on to play Nobuntu, an Aids orphan and the head of a family of boys, in the AIDS drama series Tsha Tsha.

She also participated in the e.tv soap opera Scandal! in 2005, as Sibongile.

In 2006, she landed another leading role in a SABC1 drama series, Tshisa, in which she played TV diva Ayanda Ncebe.

On Wednesday, March 16, 2008, she made her debut as Bridget Tshabane in the SABC1 soapie Generations. She has a contract with the show that runs until March 2008.

Matola has been in a number of stage works, including Look Before You Leap (Big Time), Don’t Think So, As If, Picture This, and Little Bear, in addition to her television work.

She has also appeared in television ads for e.tv, Castle Lager, FNB, Esprit, Sunsilk, and Discovery Card, among others.