Tumi Sole (born 23 July 1985) is a South African lawyer, creator, and founder of #CountryDuty, a social movement that brings all South Africans together. 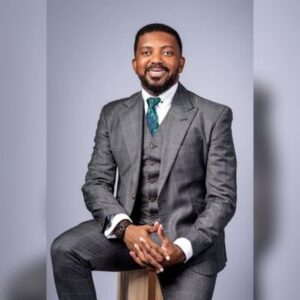 He is married and the couple has two daughters. One of their daughters is named Tumelo Sole.

Sole is currently studying for his Master’s in Law, specializing in trade and market law, at the University of the Witwatersrand. He is a corporate solicitor with expertise in human rights arbitration, labour law, and conflict resolution.

With #CountryDuty, he has been featured in a variety of South African media outlets and has created the country’s most famous hashtag.