Tamarin Wessels (born 29 March 1986) is a South African politician who is the national youth leader of the Freedom Front Plus (FF Plus).

Tamarin has been serving as a Member of the South African National Assembly since May 2019.

She graduated from the University of the Free State and was a member of the university’s student council. Tamarin also served as the speaker of the Student Parliament.

Wessels gained employment as the FF Plus’ liaison at the Mangaung Metropolitan Municipality. She serves as the national youth leader within the FF Plus and is also a member of the party’s federal council, the federal committee, and the Free State executive committee.

After her husband deployed to the National Assembly in December 2017, she occupied his position in the Free State Provincial Legislature.

She was elected a Member of the National Assembly in the 2019 general election. She assumed office on 22 May 2019. 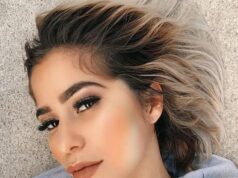 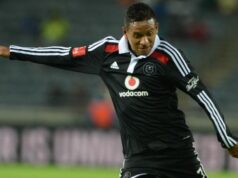 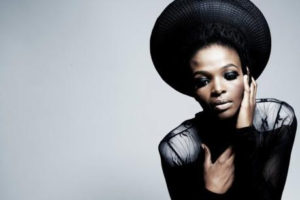